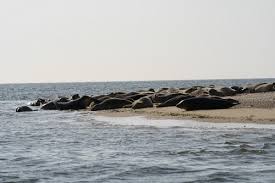 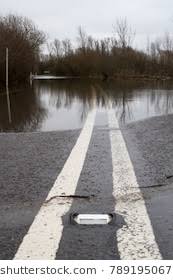 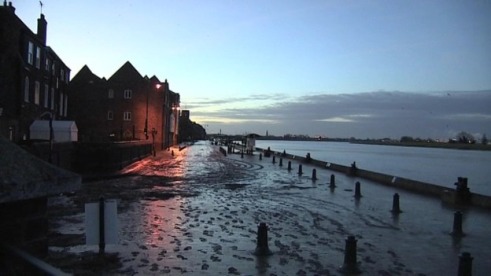 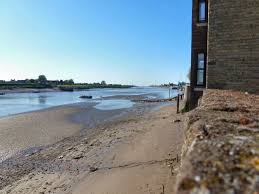 The Wash today as sea retracts

9th October 1216. King John made Kings Progress into Kings Lynn . On the way back he took the road fastest to reach Wisbech. The area then was not of roads as we know them. No straight line across a morass of wet lands called by Ancient Britons, The Wash , for very good reason. It was then mud flats and spongy marshlands. Quick sands and death traps to the unwary. King John was taken ill with dysentery as he rode this way. His men struggled with the carts and then the tide rise from the North sea through the riverlets under this marshland. Faster than a rider on a fast galloping horse it raced in and took Johns army and carts of personal possessions in its wake.

What had he in possessions now we know it was really the fault of bad intelligence and John insisting he needed to reach Newark castle as soon as possible that caused the massive loss of men and carts and horse drown that eventful day.

Johns grandmothers German Crown jewels he had inherited .Gold goblets encrusted with jewels. The legendary Sword of Tristram and chests of gold coinage. Also gold plate and silver plate in plenty. The gold wand and dove that was the Kings delight. So much more but today value is said to rise above 70,000,000 pounds sterling set in 2001

At modern day in Lincolnshire  under the Crosskeys Bridge the farmlands can be seen stretching far away green and pleasant to the eye as the gentle River Nene babbles its way to the sea. Suddenly and with no real warning like a deluge in the dykes the sea backs up and screams up the river and we see just how the Wash was as river and sea fill the fields into a massive sweeping marsh  before your very eyes. It slowly drain as the tide turns but leaves a vast and sponge filled grasslands ready to sink the weight of a man.

King John himself was shocked by this ordeal and died of his illness just days away on 18th October 1216. Aged  49. 1166 -1216. At Newark Castle Nottinghamshire England.

In Kings Lynn council chambers I was shown a glass case set in a wall. Inside of which sat under lighting a splendid bejeweled drinking goblet encrusted with precious jewels I was told King Johns cup was donated by That King before the fateful march home.Then alas this cannot be so .The cup as wonderful as it is is not that old.

It is said to be the finest Medieval goblet in existence today but dates to 14th century so just why it is called King Johns cup is not known. However it is impressive enough to have been his. Thanks to the Council of Kings Lynn we have it on show today but well protected it is thankfully for all to see as history moves on.

Many have attempted finding the Royal haul of King Johns treasure in the now drained marsh lands. None have been lucky enough to discover it as yet. One man insists it is in his grasp but to me he is but deluded in the theory he set on interview on British broadcast as he is way out on his history education and in the wrong place. Then,but so he carries on like the mole digging in the dark to raise monuments of soils and clay that may record the damage both mole and man have done to earth.

The fact that John was ill caused the accident to occur as he raced his men to reach Newark is the key to all off this. John never really had anything right and was Lackland all his life on his Royal fathers say so. Cruel he was at times allowing subjects to starve and loving his white suits and golden gowns more than he did his nobles failed to impress. He however was the man who did set down rules and handed them to his nobles.They used them and many more when writing up our great charter of freedom called Magna Carta. So signing it was really Johns idea. He may not have liked many of what his Barons insisted on but he signed without force being used in 1215. A year later he was dead.

His vast treasure lays fathoms down in the sea someplace on the way across the Marsh lands towards Newark from Bishops Lynn. My guess is it will never be found until the North Sea gives up its secrets. Drained it is but never will the sea give in as the photographs I include display to you it is still a place run by sea. Not always just in the wet season .Then in Johns time it was a real dangerous crossing to make. I even gave thought to it being an insurance claim job as John was cleaver with deals such as that. Having witnessed the countryside around Lynn I see that only a fool like John would have risked it.Then in his dying state did he care just wanted his bed and and medicines in that he hoped would save his life in Newark. 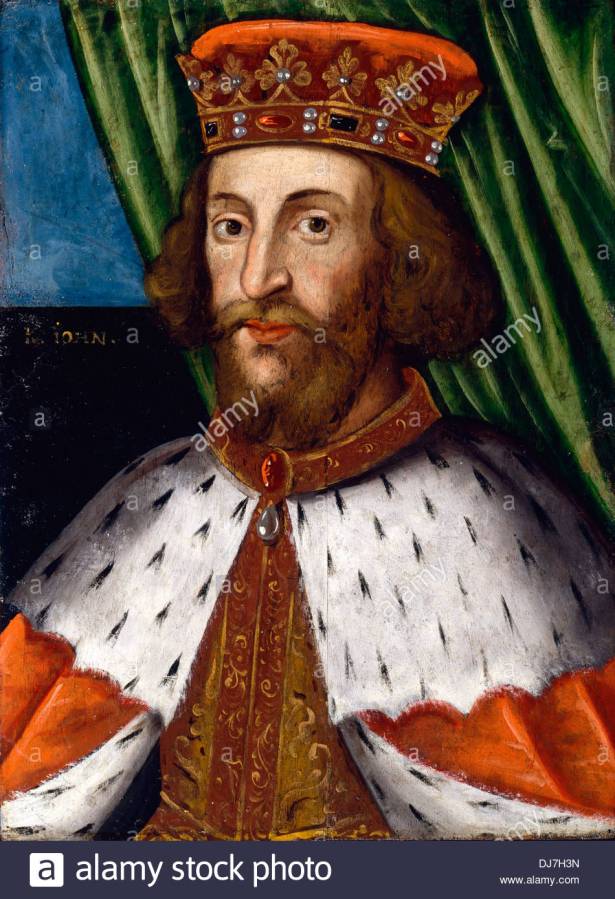 king John. A painting based on life but painted later in 17th century from an older wood painting now lost.

Window recording King John when youthful.The rod and dove lost in the Wash in his hand.Or is but the mace? 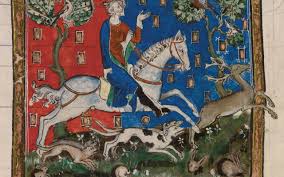 So there we come to a full stop as no good trotting down to England in its  green and pleasant lands with your bucket and spade in hand. Where ever that mighty fortune lays is beyond us far down in the eerie deep. It must be so  and one day the sea may throw it back to land as more is drained for farming in the reclaimed land project in force. The North Sea must forever be the winner.

Your guide through this tale says thank you my dear reader for your time and I hope you enjoyed reading about about King Johns treasure.May be it will be found as technology is perfected beyond our time as we are stuck with transport for 125 years unchanged it is called the motor car or Automobile if you are American.

John died and lays in state not far from Newark Castle at Worcester Cathedral.