In my youth Freddie Mills was famous British boxing champion. At end on his fighting career he took easily to television acting and entertaining. He came over as a self assured man but with a kind joyful way about him. We know that he had bought into the first Chinese restaurant in London even perhaps in Britain . He had partnered with Andy Ho the TV chef in running this place but Mills was aware that things were not quite right. We know that the famous gangster team called the Kray Twins Ronny and Reggie kray had eyes of protection cover on this eating house but it just was not taking enough cash income for Ho to pay the demanded payment for cover. Freddie Mills may have refused to pay Kray as hard as they both stood Mills was a pro fighter. 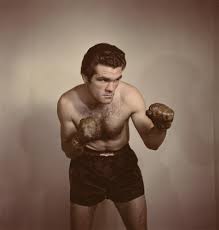 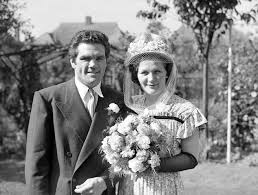 It is said that Mills suffered a darker side with depression and was possibly have speech difficulty after being punched in the head so often in the ring. If this is true it clearly did not show as this in his many TV appearances just before his death. It was suggested that the Chinese Triad had also been there with treats over protection who may have talked with Mills. No proof of any of this can be traced. We can say the the Krays did approach Ho over this. But what happened is mystery. My thought is many have had a say in this  and books are telling many different story outcomes.

yes Mills was loosing money of Ho who ran the place .It may be that he was no manager or even something so new as Chinese food in that part of London in the 1960s was slow to take off. What ever Mills was a rich man one loss did not mean he was broke. He had a fighting career second to none he was never the best but a rear trier in the ring, had made lots from TV shows and some acting .His savings added up.

His wife said she did not think he ended his own life and so on all I have read neither do I. If we move now to that day he died in a lock up garage near to the night club restaurant he part owned we have been told Mills was found dead in back seat of a car with a rifle between his knees. The bullet entered an eye and blew out his brains.

Now that long barrel at an angle such as upright and slightly towards the man is set at an angle that unless he bent his head over the barrel it could not have even hit him but gone through the car roof. When he read the coroners report they claim that his eyes remained open? Would he not have blinked when the wind of that shot whistled towards him.? Go to a modern day eye test. I defy anyone not to blink hard waiting for that blast of air and reflex action and then when it finally is set exact and fired into your eye lens you blink, out of nervousness.

Mills was a fighter self trained never to give in. Did he kill himself , no he was murdered. Now who would have loved to sort Mills out but that hard man who was crazy Kray.

Some old lag out of Prison told that Ronnie told him he had nothing to do with Mills death. The lag went on to say he believes him? kray was Mills friend even though Mills was not like him at all? Mills would not have scared so easily so did Ronnie , who was crazy sort him out? Some one pulled that trigger for certain as it could not possibly have been any other way done. It points to a gangland murder same as Mike Holliday case. May be protection racket and two stubborn victims and it rolls right back to the Kray twins. as they never said  a thing one way or other about it as being the darling of the nation Mills death known would go right against them and public may have demanded hanging both of them which would have been cheaper than feeding them and keeping them both for life on public purse.Both of them filth. It is only gossip that Ronnie told this prisoner that he knew nothing about Mills death. Or was it put around by Someone on Krays side?

I can say only that a medal winning fighter such as Freddy Mills was with ambition so strong as to take up acting and own a night club and shares in Chinese rooms is very unlikely to commit suicide. Even if Crays threats did have an effect on Mills I think he had funds enough to start again in USA. I know his marriage was nearly over and he was not a  worry sort of person he had legal people on his side.Now if the headaches was his death wish I am not that sort as suffering high pitched whistling in my left ear is driving me mad at times but why end your life on that. Im a fighter understanding Mills as a victor not a looser. He , in my mind, did not take his own life as so many claim Freddie Mills was murdered for sure. 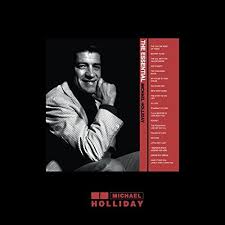 record made just before his death by so called suicide. Great friends with Mills

His best friend singer Micheal Holiday had been found dead and that too was pronounced suicide not long before Mills death. Holiday had also known by the Kray Twin 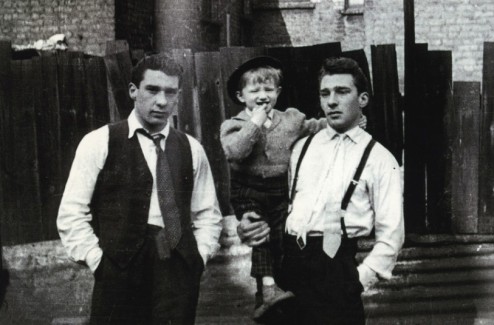 Rare photograph of the Kray twins who both died behind bars in prison.Evil they lived and dead may be more than punishment as faced with almighty God.

Then the murders of many prostitutes bodies found in the Thames River proved sexual contact and strangulation was the reason for death. Mills was not named as killer but many people seem to connect up dots that do not exist. Police believed a night security officer had done the nasty deed. Mills was not a suspect but some writer now claims the guilt of this drove Mills to kill himself.

Many have ideas as to what happened all I can say is good luck. He did not kill himself not was he a killer nor was he a worried man .When death came to him on 25th July 1965 this fighter of 101 clean fights out of which 76 wins and 49 straight knock outs made him the legend of British light-heavy weight boxing world. He had made his fortune and the British nation loved him as their darling.

Frederick Percival Mills born 26th June 1919 body was brought before Professor David Wingate at the Middlesex Hospital by police for examination. Wingate suggested that someone else must have pulled the trigger and killed Mills. He was hushed up and never heard to say another thing on Mills not even at the  inquest.  Now that speaks volumes to me. Something is not right and the 46 year old victim was murdered in the back seat of car in a London lock up garage. If someone thought of killing themselves would not the passenger front seat be the choice. Perhaps a minor detail in a vast area of facts but worth a mention. he was killed elsewhere as no blood splash in car

Mills and Holiday both died as friends in an underworld setting of the city of London where gangsters carted guns in public. Hit men as common as fish and chip shops and the Krays just one unit of a lively crime area. If someone paid to have Mills put down easy it would have been. Andy Ho and many enemies surrounding business those days could have wished Mills dead. Police failed to look further into this case at the time and the same police man who looked at Mills case was the man who captured the Krays. End of story. 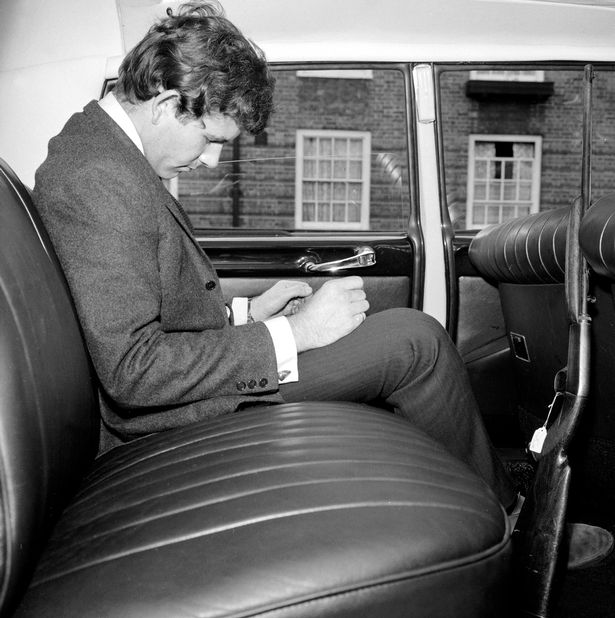 This is how Freddie Mills was found by police acted by Mills relative. I think shot elsewhere and set up to look as suicide as if a rifle shot at close range was fired his head would have flown back into the rear window perhaps but not sat as if snoozing after a long day. Was it someone far nearer the top that ordered Mills and Holidays deaths? Mafia even if both men together witnessed something that evil and shot and blamed for all. they all say Mills was broke but he did not spend on high life was paid for all he did and at 46 how could millions of pounds just vanish unless his account was the death sentence that closed his life. Two men committing suicide almost together is more than a story can cope with it is murder to all who read or knew of him. A man from poor background made good and loved by the nation as a real gentleman and sport. I say someone shot him elsewhere and sat him in that car later. the photo above show Freddies nephew posing to show us how his uncle was found in the car.M

Dangerous times to have lived in Londons east end those days.Even now in fact.

Thank you all for your visit to my blog. I do so try to make things vivid and interesting for you but never move from the facts.  Yours Sir Kevin.

One thought on “MysterY surrounding death of Freddie Mills.”