In the year 1997 a womans body was found brutally murdered and in the city of London England. In forensic lab a doctor found proof that this unknown lady had put up a fight before she had been killed. Under her finger nails scrapings of flesh from her killer.

I must now say that i recall DNA tests had little meaning in that time it was for many hocus pocus magic that had no real use in fact. Though for the then head of forensics, Doctor Mike Silverman,  DNA was the way ahead in catching criminals.

The results came in and open mouth gasp came from all involved as this dead woman had been murdered by someone who had died some 3 weeks prior to this killing?

in fact all over Germany and France some 40 murders had been performed by this same now dead killer. German police took up the case and left no stone unturned. 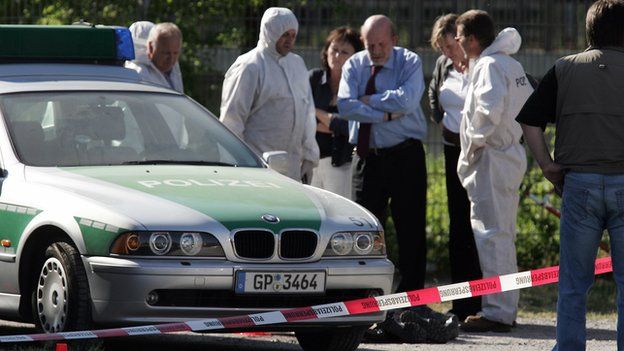 During the end of this case the BBC News put on a full report of case announcing it as a time travel murder.

In Europe this case had gone viral as the mystery of a time travel killer. Then DNA had advanced a bit.( deoxyribenicleic acid ) which is in all elements of life. This is the full name of DNA.

In 2014 Doctor Silverman published a book  entitled Written in Blood. in which his way of thinking blamed the fact the method of deduction pointed at DNA being passed on to reused clippers and tools used when checking the dead womans body. Used before but cleaned was never enough for DNA tracing . 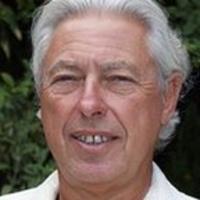 Now DNA is fully known as we all have it scientifically proven it is in all of us. So great care is taken when police are gathering evidence. Any form of tool used such as nail clippers are sealed in the bag with nail clippings in a smaller bag along side them. Used but once so no chance of contamination such as most certainly is the case with the Time Travel mystery of 1997.

One now wonders just how many other cases became infected this way and may be someone innocent was proved guilty on misleading evidence. Chilling thought.

We know now how to deal with evidence gathering all police are so trained from day one in how to deal how to dress and gloves to wear along with disposing of suit of strong paper once used. Bags over shoes same why. Net on same over hard hairs nothing left to chance.

In time gone by police boot walked all over a murder site but again not today as it destroyed vital evidence. If DNA or fingerprints had been discovered then even the mystery of the Whitechapel  killer, named by news hounds as Jack the Ripper, would have been solved.

So dear friends we arrive at the end of this story knowing no time travel killer existed just a murder then the death of a European serial killer.Owing to the mistakes made there is no record of the dead woman on file.  In fact the July murder of fashion house ace Gianni Versace who as shot in the head at close rage by a serial killer called Andrew Cunanan  seemed to overshadow the time travel case and that helped hide so many facts until Silverman came clean in his 2014 book. 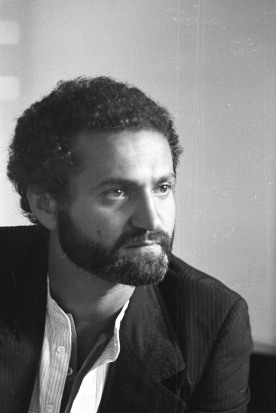 Gianni Versace.  famous fashion creator and once owner of the Versace shops that are with us today.

That is not to proclaim that time travel is impossible but not in this case or any other I have worked upon to date can it be proved possible. 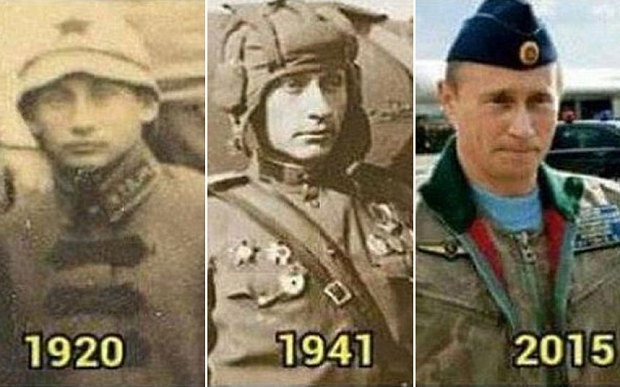 Thank you all, Sir Kevin.