Just how did a war criminal a mass murderer slip through the net of justice at Nuremberg trials. In fact being there ready to take the stand someone let him go from his cell. Witnesses ready in place to have Doctor Death hanged as mass murderer? 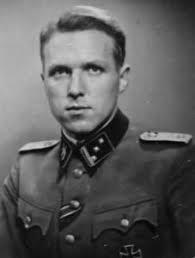 Doctor Death was born on 28th June 1914 as Aribert Ferdinand Heim. An Austrian gymnast 6,2 tall and strong as an ox decided to serve Hitler and so joined the SS. He was just the right Airian type to impress Hitler as Heim was blonde and fit and soon stood out as example of Hitlers new empire.

He was given a doctors rank though no record of him ever having training. It mattered not as Hitler wanted this tall youth to join the team of SS men as in control at death camp Auschwitz in Poland. The Final Solution team that was Hitlers dream to ethnically cleanse the world of what he saw as undesirables. The weak the ill the Jew the black the none German Airean breed.  What ever that is?

Heim operated on the living and removed innards with the patients tied down and awake as guts dumped on the floor and death followed. People almost starving but with nothing other wrong died this way daily on the tables in Heims office. He took to cutting off heads and boiling them in water in a pan on his stove. This he feed to the prisoners and then used the skull on his desk as a paper weight.  He gave similar made skulls to all his SS officers friends to decorate  their desks. The crimes stacked up over  years every day deaths and reports on all cases Heim wrote .His mind was but a sewer and he loved it.

He was by now a living legend in Poland and then  after the war the world knew him too as the most evil man alive outside of the Nazi command.  At the Nazi trials with enough case to hang Heim as a war criminal and mass murderer who tortured innocent peoples for sport.  Some one allowed Heim to escape from his cell.

The Allies did not even call for him to take the stand. Witnesses lined up to condemn Doctor Death but he had left the building into vanishing mists.

For over a decade no one looked for him and under the noses of his accusers Heim married a rich heiress and lived in a villa happy and she gave him two children and life was good for this killer of mankind. It is unlikely that his wife knew anything and over time Heim bought blocks of flats to give him income. In Berlin someone started to investigate. It was 1962 and Heim was tipped off. He packed a bag taking also his prize records of his crimes in a brown leather briefcase. In the early morning air Heim fled with help to Egypt. Here he changed his name and converted to Muslim. Now as Tarek Farid Hussein Heim even learned the language and melted away in the sands of the Nile. 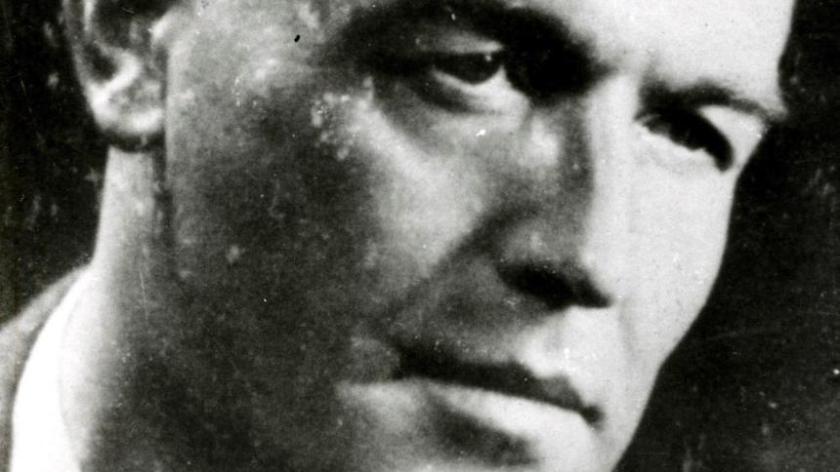 We know that his children, two boys, now growing up wrote many times to Heim and keeping in touch he lived under the net of detection.  When eventually Mossad the Jewish Nazi hunters located Heim, again someone tipped him off. It was said that Heim had died of Colon cancer on 10th of August 1992. No corpse fond, not even a grave has been located just a wall of total mystery still surrounds this case. If Heim is still alive he will be 105 now in 2019. Unlikely he is alive but where are his remains as proof. The man who was helped right trough his life by unseen unknown hands has escaped justice on earth but not in the law of God will he be allowed such luck. The judgement that awaited him would suit his crime no doubt far better than the hangmans rope he richly deserved.

It is my deepest desire to see justice being Libra in air sign and by nature even so the scales of balance in thought and in  mind.  Beast like Heim ruined Germany by reputation but most of the SS were in fact Austrian like the evil devil Hitler.Heim most certainly Austrian too.  It is all over 70 odd years ago but it is still hard almost impossible to understand such evil cruelty in them to do what they did was devil like. is in in all mankind this way just that never will it come to the surface in most .Or were they evil from day one and in Uniform became evil masters. I ask myself could I do this to a fellow human by choice ? Inside me I hear, no.

So why are so many evil or is it as they say birds of a feather fly together.What ever it is God forbid we never see it again and war to be banned by the people. To tell the Governments make war and we bring you down to be flogged by the people that you represent for we are your masters not you ours. Must be way to stop such insanity? Death is the end but not in bloodshed to please a master a King a president we are all too precious to be slaughtered so the fat man becomes richer on stock market metal prices and arms trading ,which is what a Government gets up to as we fight to the death to help them.  Peace is lovely they want to try it and relax. As for this monster time will have run out and he is toast by now.

Thank you my readers for your kindness in reading my words.