Edward Sexby was fiction set in a TV film of the story of a lady robber.. The TV drama was way off true base. Entitled The Devils Whore , may have brought in the viewers not not one word was fact.

Poor Katherine, Lady Ferras ,was blackened by many who used her name as a witch . a highwayman , a sex fiend a robber and a Devil worshiper. In fact many movies over years have seen Kathrine as a Highwayman shot to death in the Margaret Lockwood Hollywood epic of 1940s. In many British Tv drama stories she appears as a crafty woman trying to get all she lost back by devil worship. In one tv series she is a hero on a stolen horse. Another a lover of two men and rescued from hanging by a rough soldier named for the series Edward Sexby.  None of any of it is true. 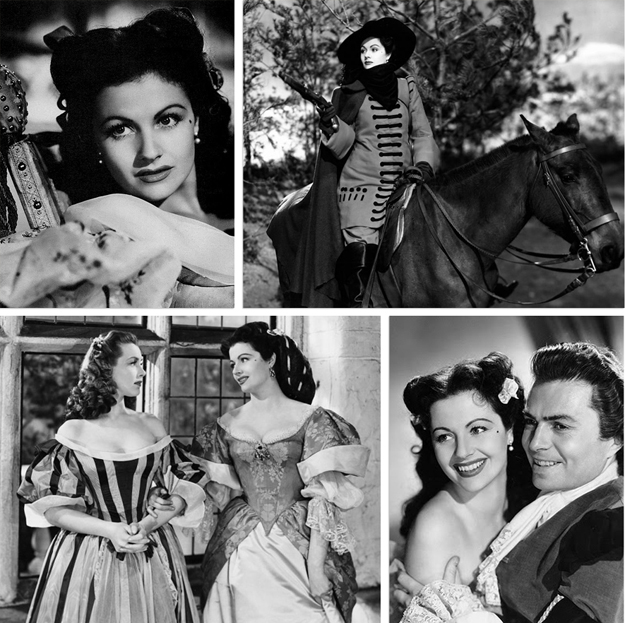 Her name was Lady Katherine Ferras married into the famous Fanshawe family .She was from a rich landowners family and died aged 26 in agony delivering a dead child from her womb. She was never a highwayman or thief nor anything thrown at her name but a good living wife to her husband and a God loving lady.

What started all of this legend off was another Ferrras but no relation, who as Lord Ferras was hanged for robbery long before lady Katherine lived. He being Lord and her lady Ferras joined by tale tellers as one brought about the lie that she rode to save her starving in the English Civil wars as highway woman.

The period 1642-1649 was one nightmare for those living in England as  King and his Parliament brought us war that nation that divided us  by the sword and no person safe from harm.  It is one of the worse periods in our history and from which many legends came out of war. King was executed and master Cromwell gave us years of peace and good trade .He was bible and sword but in rule he gave us a navy a stable nation and he died in service to his England. In fact he gave us the start of a trading empire. 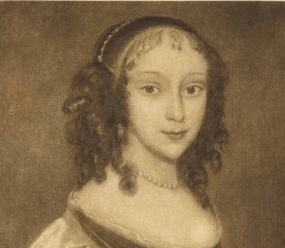 Lady Katherine was a kind heart in a good minded body. Not a good horse rider and no lover of nights out of her abode as wife she excelled but on death of husband in the war she , terror haunted, gave birth to their dead child that killed her also in delivery.

Story now set straight after that lies told in movies and TV films that belittle such a good woman.

Thank you all for allowing me to defend a ladies reputation. I feel she has been tortured in her story by wasters and villains who only wished to be rich using her name in vain