In 1989 an American woman wanted to know her real parents as she suspected she had been adopted.  Nothing wrong with that. Not until Lynn Heinz recalled her childhood and the mother she knew and lost.

In 1989 all that came to light involved one of the most astounding cases of child farming ever brought to light. What is child farming. Well! here you will learn all about the cruelty of one evil woman. She who lived under the shadows selling of captured babies and young toddlers off the street. Aided by her friendship with the richest tycoon in California who was acting as mayor she hid from detection for over 23 years.

No one knew who she was as head of this children help society and no one bothered to look. In this way the guilty Georgia Tann from Philadelphia Mississippi was covered from sight or blame. She would grow to see human children as commodity and profit in selling.

What she did was to drive into the poorest areas of New York and California looking for the right child she had orders for to sell to adoption parents as legal. Babies from prams 3 year olds at play in the street. Sweets they call candies offered to the children and in to the car never to see home again. Lots of cash changed hands as Tann knew the ropes she claimed from State for care of lost children. She then sold to the family who paid the most .Some as normal it seems paid 5000 dollars which in todays money is a fortune.

Then she lost some in death? 500 in fact died in her care which suggests she was cruel to her stolen money makers.

We looked deep into the files and it seems she even sold her own baby brother when her father told her her chosen career of lawyer was too masculine for his only daughter and forbade her to study law. Was it revenge that brought her into this evil trade?

From 1921-1940 some 5000 children she sold by her own figures and hidden accounts. She was making it rich on sin. Cruel Vixon she was, died in 1950, just 3 days before the new mayor Gordon Browning ordered a full investigation of her and the childrens home society she ran.

Georgia Tann knew she was caught but also she had been told she was dying of uterine cancer.So she took her self back home and died faster than was guessed. In came the city police, many whom had known as they had profited from her. The whole thing ended up on the table in court but only those who had gained by pay from Tann ended up jailed. Tann had run the whole thing herself. 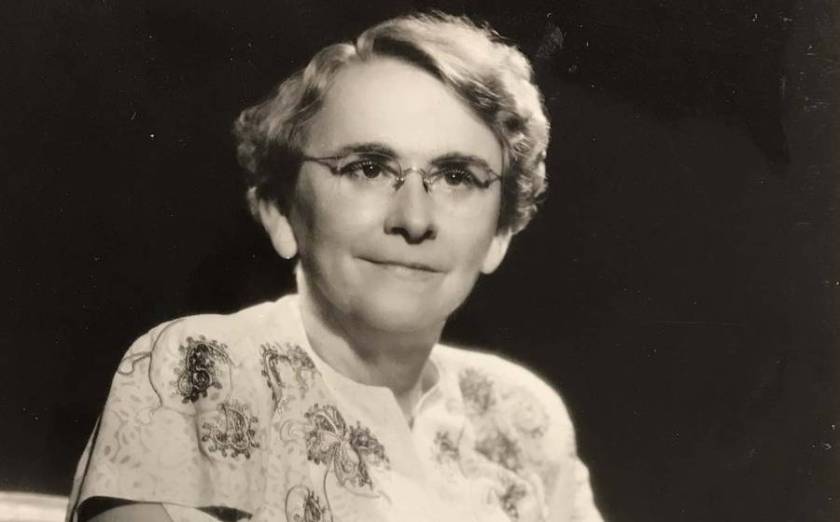 Some 5000 people on this day had been sold as small children by this evil woman and many have come forward to know who they really are.

How sad this tale is has no ending as it still goes on now with others of Tanns ilk in far flung corners of the world? No maybe even in your own area someone is watching your child. Be ever vigilant and allow this story of a real case teach you that sadly, nothing is sacred.

Thank you for your time,Sir Kevin

4 thoughts on “The sad case of saleable children”