A paddle steam ship with 244 passengers and crew embarked from San Francisco on route to Portland but not on happy terms as it seems the captain suggested his ship was over laden. Vanderbilt owned both the ship and the cargo hidden in its hold. It is said that the captain was told he could go home with loss of employ or sail to Portland and deliver the cargo. In that hold sat gold coinage in wooded boxes well secured. This gold was to pay the Indian tribes for land. It was a heavy load and filled the hold.

The sea was a milk pond and no problem was it for progress to be made. That was until they reached the position of a freak storm with waves 30 foot high crashing against the timbers of the boat.. The captain was just two miles off port but decided to turn the Brother Johnathon about and head back to the place they came from. We have it that he had had enough of his command and saw it as Gods justice he was in peril for being so over weight in water. The last wave hit the deck tipped the vessel over .Only 19 passengers survived as the ship sank fast down into the grimy billows. The ships wheel and broken life boats came to shore and no rescue could be made with any result. The date 30th July 1865. 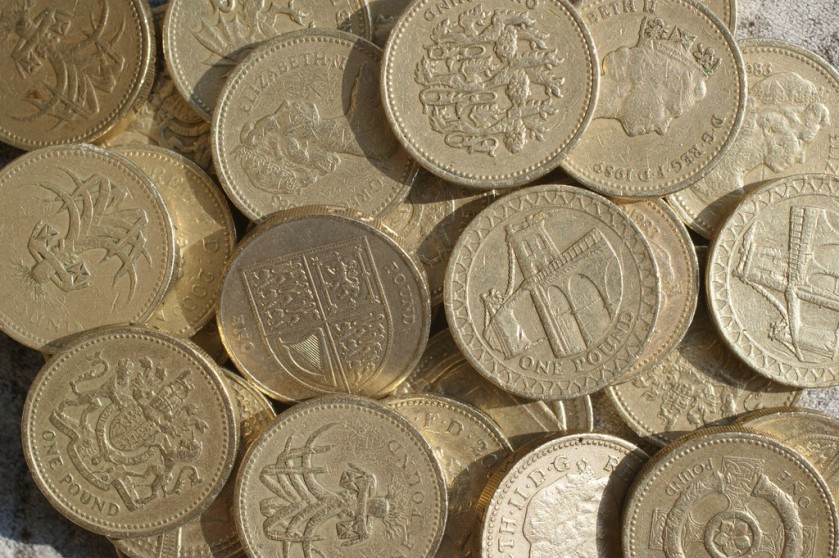 For 128 years it lay in the fathoms yet no sign did they find of her. In 1993 treasure hunters discovered the remains of a paddle from that steamer some 3 miles across the sea bed. She had drifted so far from the sinking that no one was sure it was the right ship. In the cracked open hold they soon found gold. Over 1200 coins worth then over a few million dollars. Search was on for all the boxes and coins if not for then the Government interfered claiming ownership. Salvage rights flouted and mass war developed between treasure hunters and Government officials. Undignified act of fight suggested a news paper report in California.

The ship in question from a painting

All this was news but one crab fisher had a load of gold coins exactly of same minted issue as was on the ship. He said in 1930 he was crab netting off coast and in one cage came up a leather valet case full of coins all gold and shiny.

It is hard to believe as leather will not survive in deep salt water for over 70 years. Something is not right about his story. However he had a lot of coins stored in a big demi jar. It was not admitted that he had sold some but antique dealers checked by police seem to have sold at least 20 coins to collectors. Coins led back to this man. How he came by this coinage is anyone guess. He could have found wood on the surface and dived to bring up more than he was telling of. He was an old man when interviewed and claimed he had forgotten the exact spot he collected the coins.

For years the treasure that came up was argued over so much of that gold may still be in the shifting sands of the sea bed. Thousands came to search making it a gold rush in fact.

No sign of any bodies of men women or children came to light as the sea had devoured them.

A paddle steamer was not really sea worthy as rivers are the natural abode of a craft such as this. . Vanderbilt was so rich he could have used a larger vessel but he risked the lives of all just to buy land for Government to build a city. His Captain was a sea man who knew too well the risk of over laden ships. The freak storm may have been the wrath of God as no real nature could bring on such high rolling seas just off California and border with Oregon with waves 30 feet high that came up in seconds to carry a ship down to the sea bed. But then would God sacrifice so many lives just to scold a rich man. No,perhaps not. So there must be some other explanation to sort this out. The survivors told of calm sea then up came the waves like boiled milk and waves over the funnels of the ship as 30-40 foot high took the ship down quickly. The life boats crashed to the water hit the ship turning it  upside down and many sank with it. She ,treasure fixed, people screaming vanished beneath the waves

Must have been a terrible loss to the  families of those who perished.

So these are the facts and record of some billions in gold coinage that may be too difficult to raise what remains hidden. Will we ever know how much is down there? One day some one with the right tools and need will raise what is left of the Brother Johnathon for the world to know just what went on with Government dealings  back then as now underhand and secret until something goes wrong.

Thank you for being with me on this, Yours Sir Kevin.

One thought on “The Wreck of the steam ship Brother Johnathon and treasure it held.”