For the last hour the clouds hid the face of the sun. The city ,outside of the walls of the jail house buzzed eternally with the noises of the city throng.

At the stake the blindfolded man moved a foot to stir the dust as his last movement on earth. Shots echoed around the Citadel as he slumped forward lifelessly in his bonds. The firing squad fired again and the blood ran to the sand before the order came to unload.

The dead man had been in life a scientist for the American Government Space race. His name is not important nor is his fame. He is dead in the back lot behind his jail in Iraq. Buried deep in the sandy soils of Baghdad.

The heat of this day 4th August 2012 is building up and the call to prayer from minarets all over the city rang as musical chant as a car sped out of the jail yard with two back seat passengers. One Colonel David of Jewish Intelligence his companion that of  Head of security one Zasin Zamir Hassan.

” Mister Hassan we are glad to be of service to you. Please, sit. ”

‘ You are very kind Sir John. Let me put my case to you in script .” He handed over a brief case of fine leather finish engraved in gold motif of the City  Crest of Baghdad.

” Indeed most kind. Yes we can have coffee and rest before dinner. Then talks begin. ”

” Civilized ways are always the way to success. ”

It was in his hotel room later that evening all trade talks discussed. He sat ready to ring his wife in Iraq when a knock came to the room door. He left the phone ringing and stood to open the door as a gun man shot him down dead. The phone still ringing on the bed. 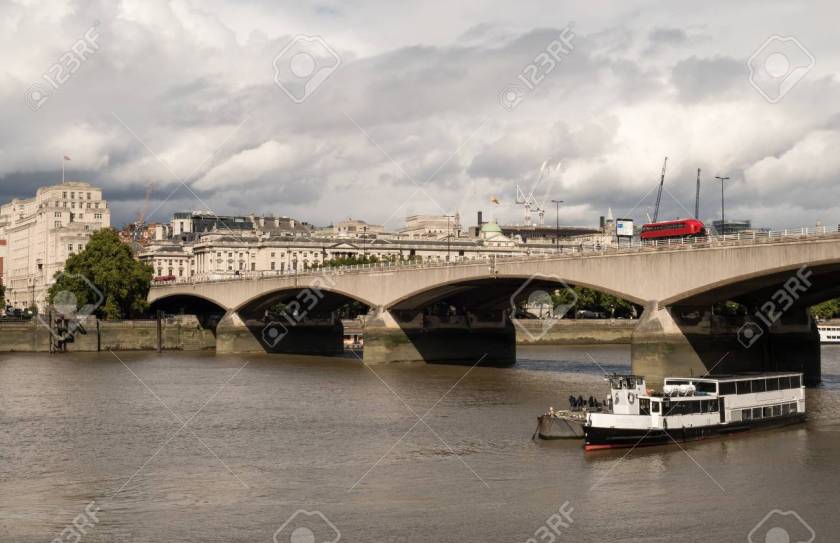 “Bit of an set up we have here Inspector James. ”

The famous detective stooped at the dead mans side .’International cases are a mess on my desk.Who was he Doc. ?”

“Diplomat from Iraq on some trade mission it seems. Will say 11pm -12ish at latest. Will tell you the caliber after I carve him up. Shall we say 7pm .Farewell Horatio.”

Detective John James watched Dees retreat before inspecting the room. He released the body some minutes later and went back to his office in New Scotland Yard.

“Ah! so there you are James. Please tell me it is not our case to take on.”

‘Hello Sir. Yes your right its not our case. CIA took over about an hour since but this is England sir CIA have no place to deal with it.”

“CIA in London .I will ask the top why. Do no more of this until.”

The day drew in the phone on his desk interupted the silence of thought.”Yes Doc.”

“Dee here your shell is a German army round .Big bugger too from 9MM shell .Lugar 1944 model .Nice hole left in his forehead.Want the bullet its here when you call.”

“Yes thanks will do. Tell me Doc what range.”

” Just checking. He opened the door expecting someone as they are trained not to stand near the door. Wonder who our dead man was expecting?”

“Search me old boy. Your the Detective. Tat tar for now.”

The following morning brought the case back on his desk. The Chief Supper at his side in seconds.

“Just what I did not want. Still the CIA will not bother you James. ”

” No sir but the Iraq police will be no happy family meeting. Here now for the body sir.”

” I will leave that to you . Keep in in the loop Detective and let us pray the dead man is not another bloody vampire. Dont think I can keep all in the shade if he is. ”

“You need not worry Sir. Shot by assassin at close range in his hotel room sounds more my thing. i need to know this dead mans every move in life before we can work out why he was taken out. I can start now to work on Zasin Zamir Hassan. ”

“Then fire way as you do. Ill be in my office upstairs if needed.”

It took most of that week to find enough detail on the dead man to see a list of possibles. Two trained killers on the list took his eye. One  German National living in Middle East and known by Interpol as The Tiger. The other a London born man Mark Sefton known to MI5 as a rouge agent. Sefton was known to favour a Glock but the Lugar more likely to belong to the Tiger.

” Drop all case files for today I need every one on the location of the Tiger ,One Franz Gerrit Franc . Born in Berlin Germany 1982 to a Jewish German family. Father an engineer,mother a nurse .Boy schooled to higher education joined the army . And vanished after that. Interpol can be brought into focus but first see what can be found.”

By stealth only the Tiger was located in London at the time of killing. He was arrested and brought in to be questioned. His pistol was concealed in his jacket tail at his rear the bullet hole neatly patched in the tweed gave the game away.

‘So you think it was me who shot your man. Prove it. ”

” Your pistol should match up with the bullet from his head.If not you walk if so life in jail is what its worth. ”

” Im a professional do you think Id come nicely into see you. I let myself be captured man. ”

James was puzzled and hoped it was bluff.Dee knocked at the door.

“Right give me his gun. Loaded is it”

Dee fired into a rubber case he had ready.He took out the hot shell. “No no not this weapon .He may have another Detective. ”
By 6pm they had swept through the flat in Chelsea. Tow more pistols came to light but nothing matched the killer bullets rifling. The Tiger was handed over to CIA and the chase for facts went on.

Two days later one suspect after another struck off John James list. Then a break trough to the gun that killed the Iraq diplomat.

“So here we are this weapon matches the bullet fired into the victim perfectly matched. ”

“Thanks Doc. Finger prints from the grip wiped off but one clear thumb print we took from the insert loader clip Id say we have a match with records .He is Victor Semple the chap we killed in June airport shooting. So he could not have been involved here. ”

“One step forward six backwards then.”

‘We have to find you had the gun as we took it into custody after the shoot out at Heathrow. Hate to say it Doc but its an internal problem.”

” We have a terrorist in our camp then Horatio?”

” Hold on Vampires are one thing ghosts another subject. ”

Thank you all for reading my work. Sir Kevin.

One thought on “Another case for Detective James.”